The Intersection of Psychology and Social Media: What We Can Learn from Instagram’s Decision to Hide Likes

The Intersection of Psychology and Social Media: What We Can Learn from Instagram’s Decision to Hide Likes

Instagram’s early days were are all about square photos and custom filters. When the widely popular photo sharing app launched way back in 2010, there was very little care for aesthetics or user engagement. Its new community was still very much fascinated by the app, its features, and the fact that they could share fun and quirky images with family and friends.

So how did an app where users once shared imperfect images of their pets or a random street corner become a source of mental health problems?

Several studies have shown that social media has been a cause of mental health degeneration, especially among young adults. In truth, it wasn’t always this way. As social media apps began to grow, users went from teasing peers about how many ‘likes’ their posts received to actively competing for space and noise. All of this began when users realised that there were benefits to be reaped from a growing social presence.

The emergence of paid advertising on the app was indeed a contributory factor. As brands began to compete for share of voice, there was a growing need to find new ways to reach their desired audience. This gave birth to what we now know as ‘Influencer Marketing’. A good number of brands began to work hand in hand with or in some cases heavily rely on influential peers of their target audience in order to sell their products and services. These individuals were not celebrities. They were everyday people who also happened to be creators of funny skits, travellers, photographers, beauty junkies, and fashion-obsessed young adults who had slowly began to build a community of followers that not only listened but also trusted their opinions and recommendations. 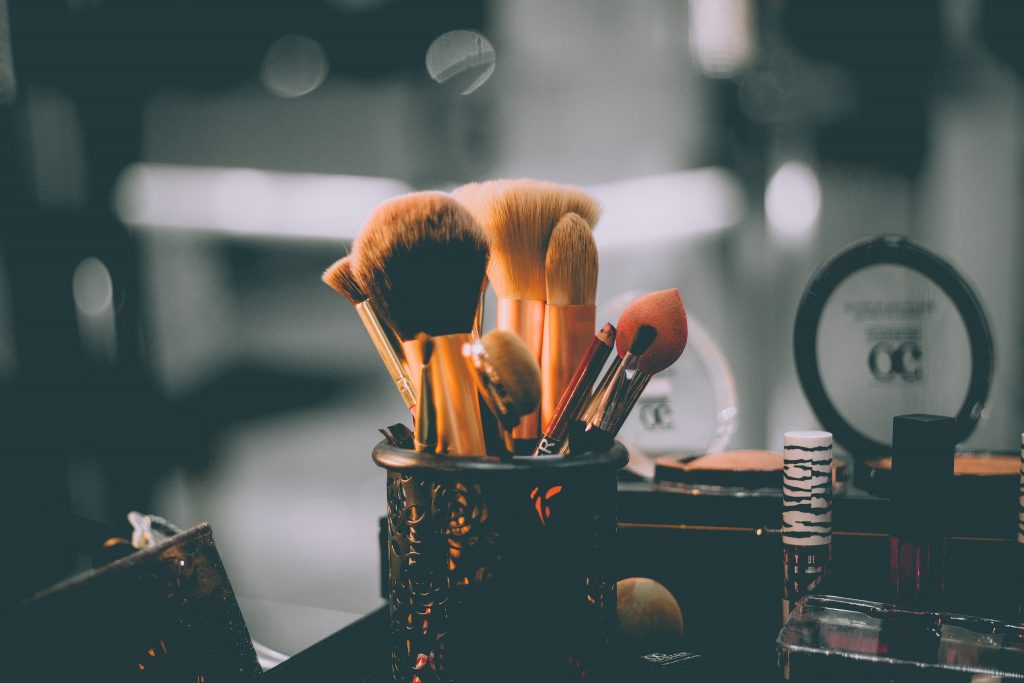 When beauty, fashion, and lifestyle brands started to express interest in these individuals, other users in turn began to see the value of having ‘social media capital’.  The lifestyle grew to become even more desirable and the pressure to build a large following or gain social clout increased dramatically.  The hunger for social clout gave way to fake likes and bots that were used to boost follower/engagement numbers. It is not clear whether this trend was about finding ways to make additional income through social media or if it was merely a popularity contest, but what we know for a fact is that the absence of such popularity or validation significantly contributed to negative emotions and feelings among users.

The effects of social media on mental health are deeply multi-faceted and they sometimes vary from user to user. In some cases, a user might experience depression, anxiety, or feelings of poor self-worth which usually arise from heavy comparison or the inability to build a large community. Several research studies have linked social media and other new age communication techniques with psychological problems. One study even examined the relationship between social media and psychological distresses. A handful of articles have also explored how social media takes a toll on the brains of influencers. Users of popular apps such as Instagram have also come forward to talk about the ups and downs that come with utilizing social media or having a social media presence.

Indeed, there is no certainty as to whether social media platforms like Instagram actually cause mental health issues or just merely heighten them, but what we know is that there was and still is a growing concern about social media’s role in fostering harmful behaviours. Platforms like Instagram now feel pressured to curtail negative behaviours (such as constant comparison and ridiculing among peers) which come from usage of the app and often lead to more dire mental health problems. 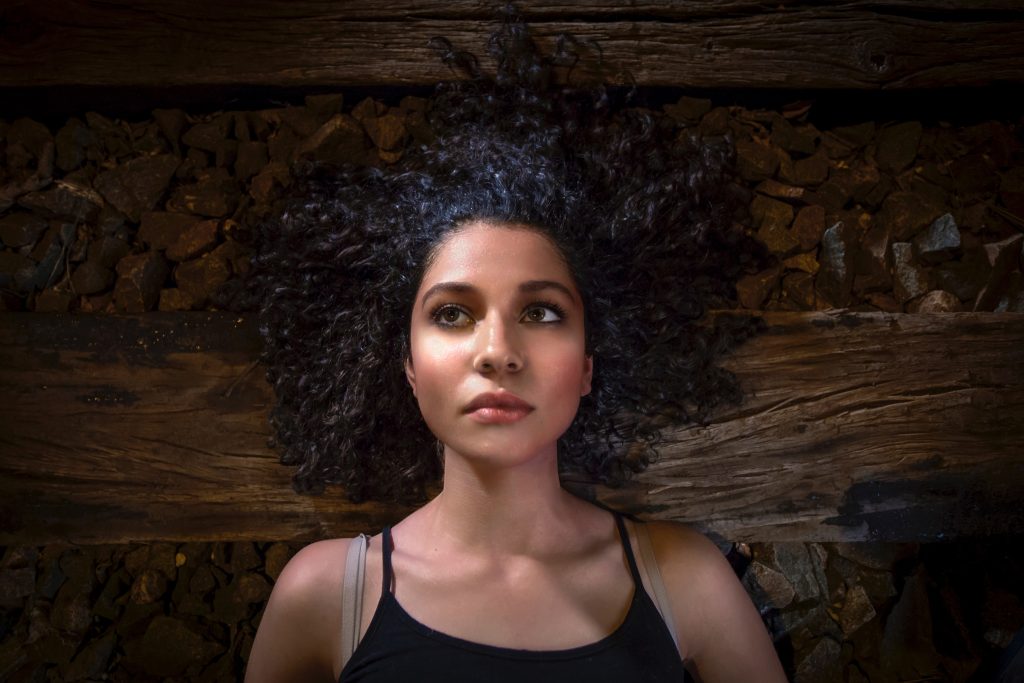 The decision to hide likes on Instagram commenced as a test project in April 2019. Unarguably, prioritizing the well-being of users over any form of monetary gain is the ethical thing to do. After all, if the mental well-being of users are not prioritized, who will engage on the platform in the future? Will the community be a safe one? These are questions that tech companies behind these social media platforms need to have at the back of their minds. As mundane as it sounds, a healthy community of users will result in a longer-lasting engaged community.

Having said this, so many other benefits are expected to come from Instagram’s move to hide likes. Humans love to share, and so the absence of judgment in relation to user engagement may give users a chance to share more content with friends and followers, without having to worry about how well their post performs. It’s important to note that Instagram likes may not be completely hidden, however, hiding them from everyone except the user could take away the the pressure to “succeed” on the app.

Another benefit of this new direction is that it gives room for creativity. The days of duplicating another creator’s content based on their successful post-performance might be long gone. It is possible that we might see more original content ideas from creators on the platform. Instead of following the crowd, influencers will be challenged to focus on creating content that they know their audience will enjoy. 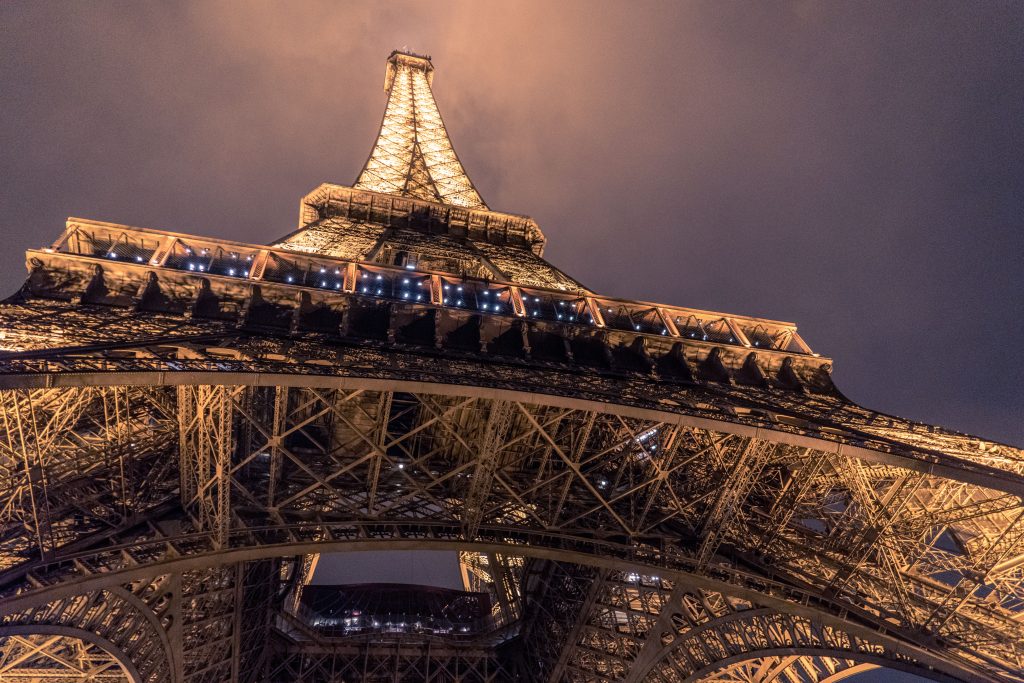 Mid-tier influencers/creators who will be affected by this change will seek out such agencies to help put them in the face of brands. Brands will then go through these agencies to see performance reports (in the form of engagement numbers) which will now be hidden from them. On the downside, influencers and their agents could fabricate reports presented to brands and there will be no way to openly see the performance of sponsored posts. This is one major potential pitfall Instagram will have to think about before plans to hide likes are finalized.

Furthermore, Instagram could also witness a decline in the number of users who promote posts. Regular users will no longer feel compelled to boost their content in the hopes of simply gaining likes. Although, this might not be too much of a loss for Instagram if usage time does increase. If the time users spend in-app increases, brands will feel more encouraged to run ads in the hope of getting more people to see their content.

There’s no telling when Instagram will fully roll out its hidden likes feature, as it has been in the test phase in several countries for quite some time. Some users have expressed both negative and positive concerns about the proposed change. With all the downsides that this shift is expected to bring, one thing remains clear – a user first approach is always a step in the right direction, especially where mental health is concerned.