Is the world becoming more video-obsessed? 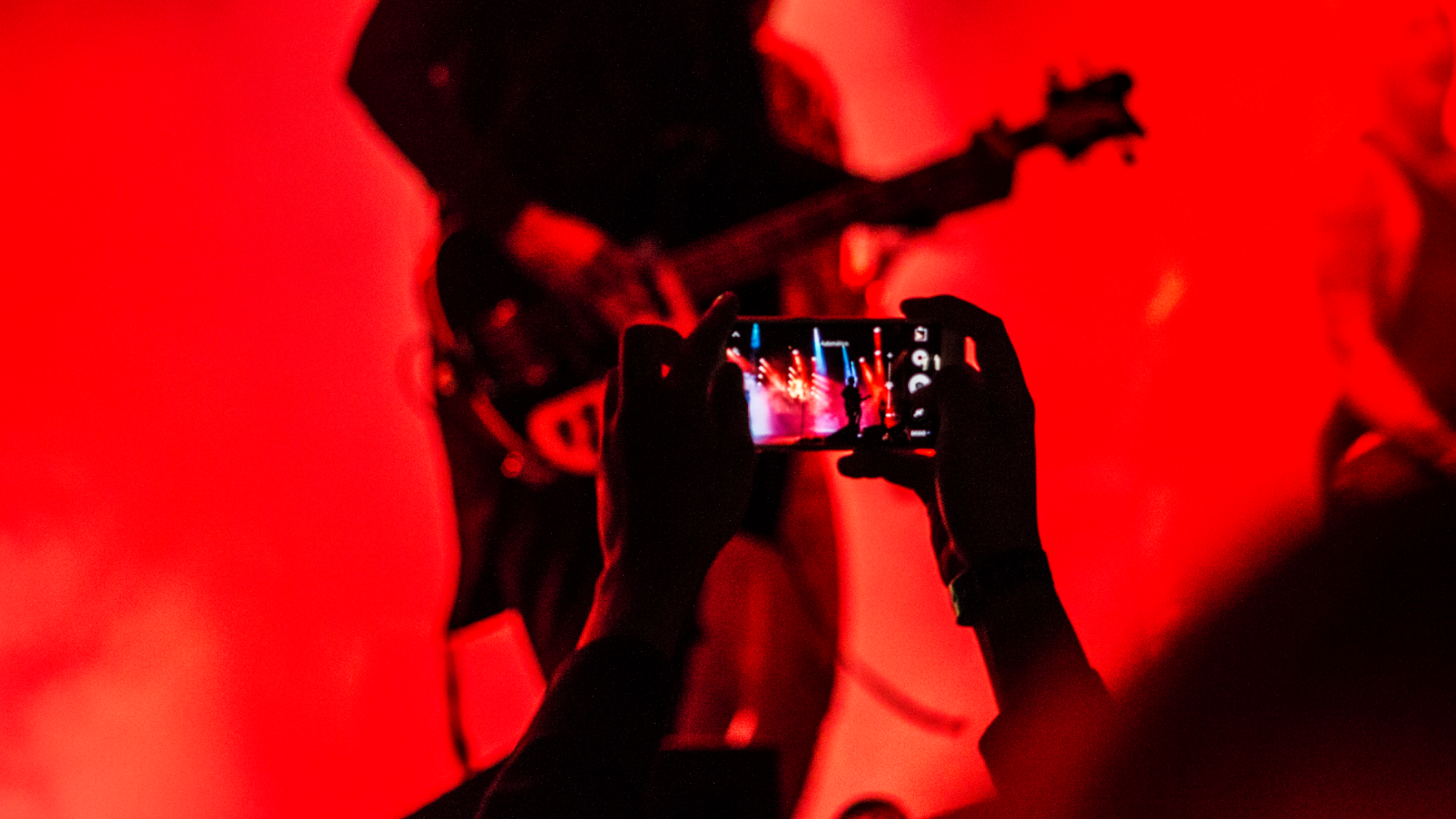 Is the world becoming more video-obsessed?

There’s nothing quite as engaging as visually interacting with something. From as far back as the day the television was invented, humans have enjoyed new visual experiences beyond their immediate reach, all thanks to technology.

These days, people are hungrier than ever for even more visual experiences. Several studies have revealed that people are binge-watching video content more than ever – from their favourite web series to hundreds of YouTube videos within their areas of interest.

Video has become the fastest growing content medium online. Without knowing it, a lot of users consume at least one piece of video content a day.

When looking at how video is consumed via social platforms, you would see that the consumption rate is quite rapid. Facebook alone gets over 8 billion video views per day and what’s surprising is that it didn’t start out as a video based platform.

Similarly, video based social platform Snapchat commands over 10 billion video views per day.  With the creation of Instagram stories which is currently rivaling Snapchat, users are exposed to much more video content by second.

Data shows that over 100 million Instagaram users are viewing stories daily and these numbers seem to be rising faster than ever. Instagram’s Live Stories give users an opportunity to engage with their community like never before through its real time video feature. 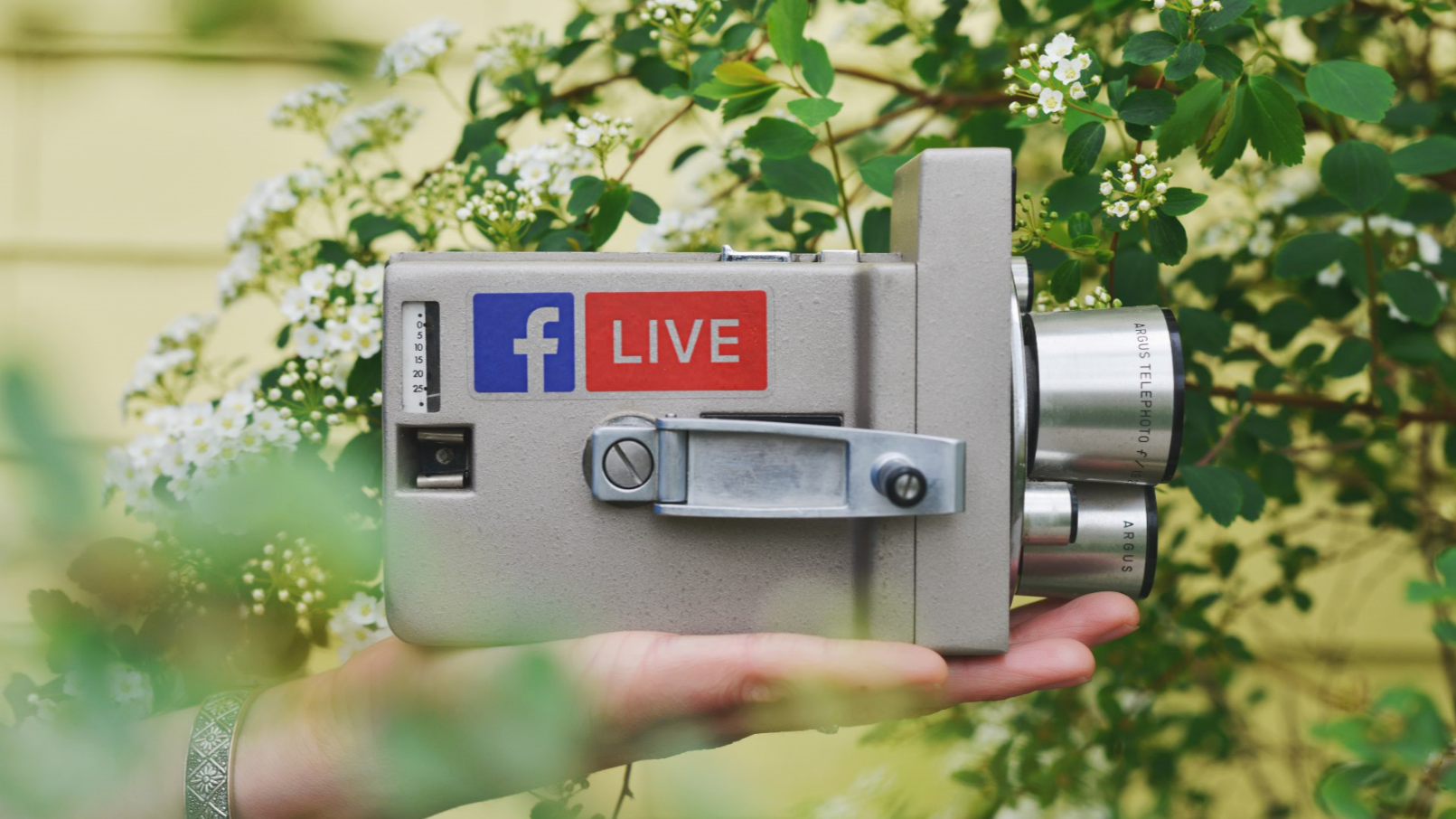 New research shows that by 2019, 80% of the world’s consumer internet traffic will be consuming video. The big question here is – why is video winning?

In our opinion, video is definitely unrivalled when it comes to mediums of storytelling. Humans are able to connect with moving images very quickly because it makes the story more vivid. Some of the greatest stories ever told were done through videos, particularly movies.

There’s no denying that the future of video content consumption will be heavily focused on mobile channels and also new technology such as Virtual Reality.

Knowing that video is leading when it comes to content creation and marketing, it’s important for creators and marketers to invest in producing quality videos that cut through the noise and captures the heart of their audience.