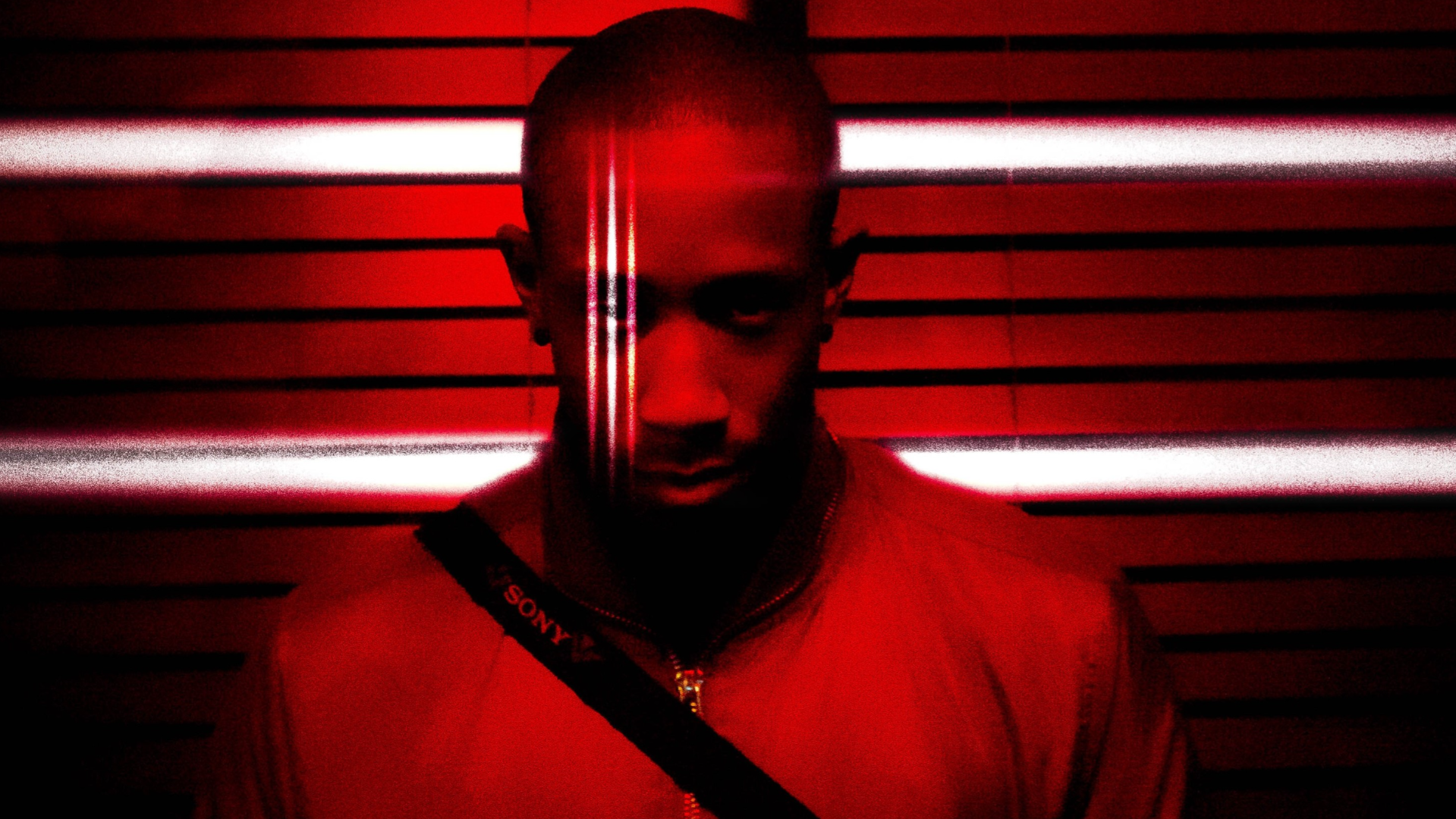 In the wake of the Cambridge Analytica and Facebook Data scandal, internet users everywhere have become weary of sharing data on 3rd party apps. The scandal revealed that data unethically obtained through 3rd party apps were allegedly used to influence behaviour during several political elections across the world. This trend that started years ago has made data harvesting gradually become a multi-million dollar business. Several internet users have expressed a growing fear over their personal data being used without their knowledge.

There’s so much to worry about these days, from private conversations being monitored through apps who clearly state that messages are encrypted to being psychologically manipulated by content you consume when the wrong people get access to your data. In today’s world, it has become increasingly difficult to determine if the information you’re being fed is indeed factual.

One of the most shocking revelations made by Christopher Wylie (The Cambridge Analytica whistle blower) was that content was being produced to psychologically manipulate voters based on data gathered about them. In his interview with The Guardian, he mentioned how it is now more important for users to take everything with a bit of skepticism. One cannot help but think about how difficult it would be to live your life doubting every single piece of information or content you consume.

In Europe, the government will be implementing GDPRs (General Data Protection regulations) starting from the month of May; this is definitely a step in the right direction for Europe and it would certainly be helpful if other governments can prioritize protecting the data of its residents. More so, it will be great if stricter regulations could be implemented to control political/news related content produced and advertised on platforms like Facebook and YouTube.

Advertisers need to be held accountable for the content they put out especially when it is created to either challenge the way people think or influence them. There should be measures put in place to properly scrutinize such content before it is advertised to an online audience.

So who does the responsibility lie with?

Does it lie with the content producers or advertisers?  For us, it’s all about integrity and transparency. When creating content, it is important to gather data to understand your target audience in order to deliver content that would appeal to them. However, gathering data in order to psychologically manipulate your audience is unethical. One could say that the responsibility lies first with both the producers and advertisers of such content but there’s no doubt that a huge responsibility lies with the creators of these apps and platforms. Without your users, it is impossible to gain interest from advertisers – so it is your duty to protect the users you made an agreement with when they first signed up on your app.

We’re interested in seeing some of the new data regulations that would be implemented and what they would mean for content producers, app developers and everyone else in the world of tech/media.