“Content is King” has become one of the most popular content catchphrases. Everyone says it, everyone believes it; but what exactly made content king? In the first issue of the Content Paper, I defined content in the simplest way. Going by that definition, you could say that content has always been greatly sought after. Indeed, everyone loves a good story and that is probably something that’s never going to change.

“After nourishment, shelter and companionship, stories are the thing we need most in the world.” — Phillip Pullman

What has changed and keeps on changing however, is the way people see and consume those stories; which is what this ‘paper’ is all about.

Content consumption has transitioned from traditional consumption (TV and radio), to heavy digital consumption (subscribing to YouTube channels and listening to podcasts). A comprehensive report done by GlobalWebIndex shows that people are spending more time each day online than on traditional forms of media. That’s not to say the traditional means of consuming content is irrelevant, but these days there are a multitude of platforms/channels which could be used in reaching your choice audience. 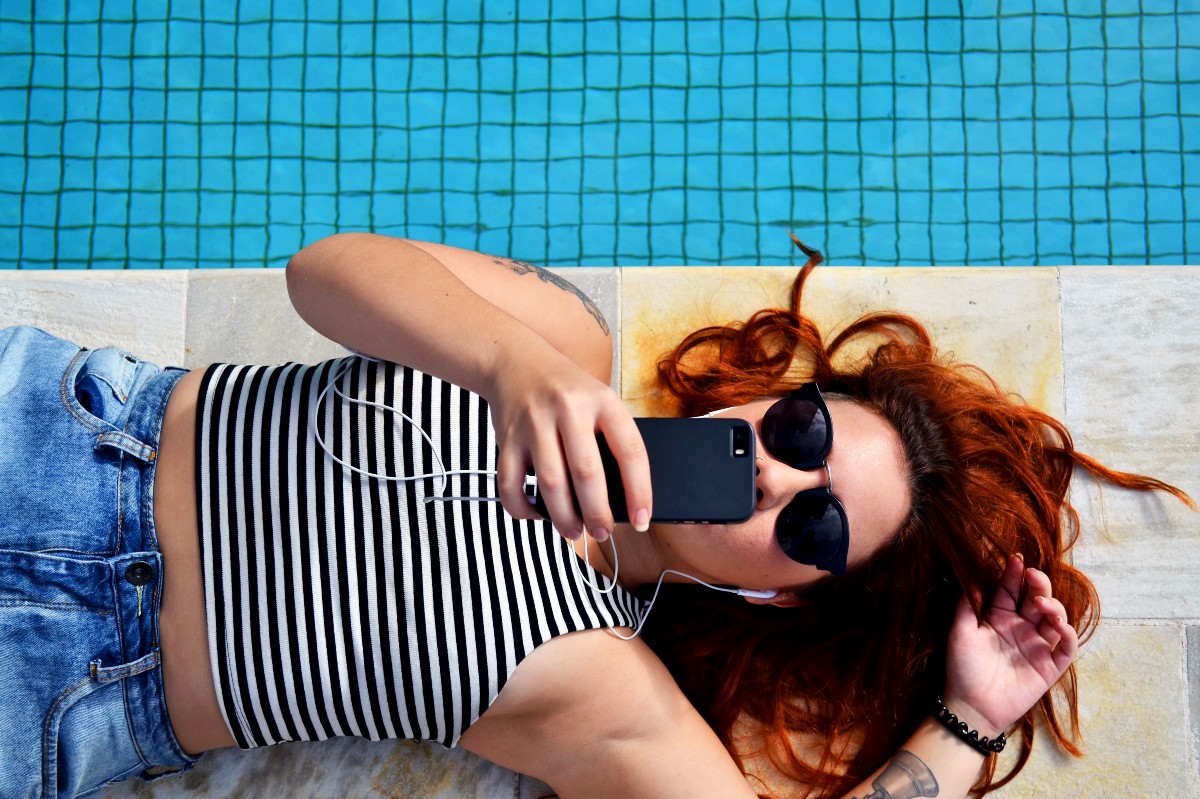 I recently came across an article based on a Microsoft Corp. research which talked about the average human having an attention span that’s less than that of a gold fish (less than 9 seconds).

I laughed out loud reading the title alone but as I delved deeper into the cause of our short attention span, I realized how accurate the study is. These days, people are spoiled with way too many options when it comes to consumable content, making it incredibly difficult to capture their attention.

Being a Millennial, I know how difficult it is to focus on one thing with the amount of information that’s accessible via digital channels. I remember being asked by a friend why I don’t watch TV; I responded by saying — “YouTube and Snapchat are enough TV!” You’ll be surprised how many more Millennials think this way.

If you’re a baby boomer reading this, forgive me for skipping a step and not explaining what Snapchat is. You’ve probably seen a bunch of Gen Zers, Millennials, and some Generation Xers staring and talking in to their phone screens. You might have assumed they were on Face Time or Skype. Well, you assumed wrong — it will surprise you to know that some of them are talking to thousands of people across the world just by staring in to that phone screen. That’s basically what Snapchat is — a mobile app that lets you share your life with friends and fans in the moment. 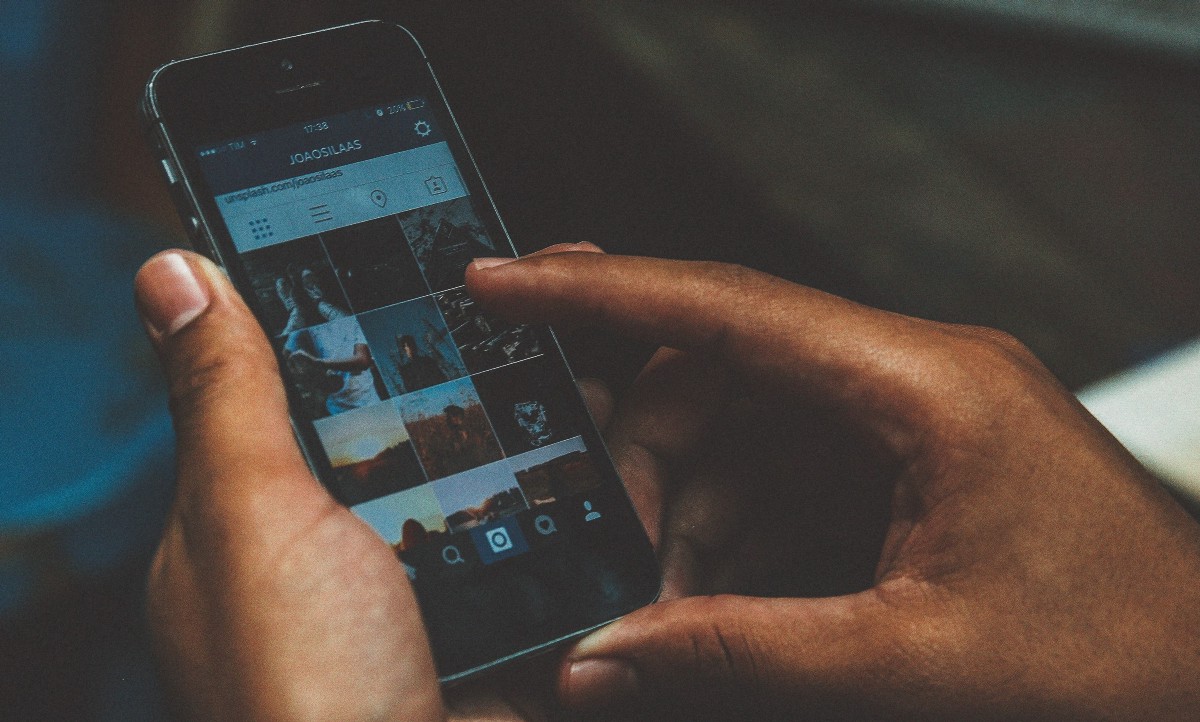 The beauty of content consumption in today’s world is that there are so many more platforms that allow you to share your life with the world in different ways — it could be through blog posts, Facebook, Periscope, Twitter, Musical.ly, Instagram or YouTube. The platforms are endless and there’s a huge opportunity to connect with thousands of people. This is why brands and businesses have gone content crazy in the past few years. In subsequent posts, I plan to talk about brands who have shown how to cleverly and creatively create and distribute content.

Mobile phones play a huge role in the world of content distribution; with mobile apps being at the fore front of channels where content is consumed. Studies show that mobile is indeed the future of content consumption. Other gadgets like virtual reality devices are also following strongly to dominate the world of content.

Today’s world is one where an individual can literally televise a revolution from his living room, where a person’s life can easily become a reality show viewed from a mobile device with millions of viewers across the world — think DJ Khaled.